The government is facing a backlash after failing to announce an expected pay rise for NHS staff in England.

Confirmation of the government’s offer was widely expected on Wednesday, with health minister Helen Whately giving a statement on the NHS in the Commons.

Unions representing NHS workers were ready to react to confirmation of a 3% increase following months of delay.

Image:
It was widely expected that the government would make a decision on NHS pay this week

However, Ms Whately failed to mention the issue during the entirety of her opening remarks.

“Less than an hour ago there were competing briefings on what the deal was going to be but it turned out to be nothing,” the Labour minister said.

“By refusing to offer a pay rise, the government risks workers leaving the health service, creating more vacancies, shortfalls during shifts and an increased workload for staff who remain.

“Is this really fair on NHS staff who have been sent like lambs to the slaughter without appropriate PPE to work?”

The House of Commons is due to rise for the summer recess on Thursday afternoon and an announcement on healthcare workers’ pay was expected to be revealed by then.

There is a “COVID-19 update” listed as part of Thursday’s business in the chamber. 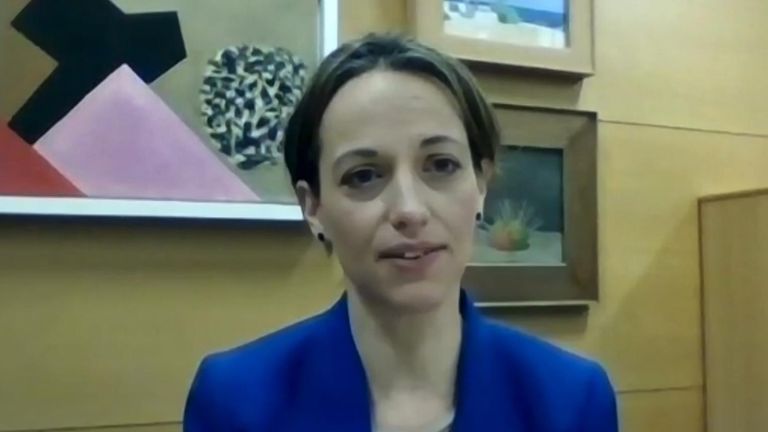 Image:
Helen Whately did not mention NHS pay in her opening remarks in the Commons

But addressing Ms Allin-Khan’s remarks on Wednesday, Ms Whately said the government is still “considering” the recommendations from the NHS pay review.

The government was already under attack for recommending a 1% pay rise despite the incredible pressure NHS staff have been under because of the pandemic.

And their response to the NHS Pay Review Body’s recommendations have been highly anticipated.

Unions have expressed anger and dismay at the lack of a decision. 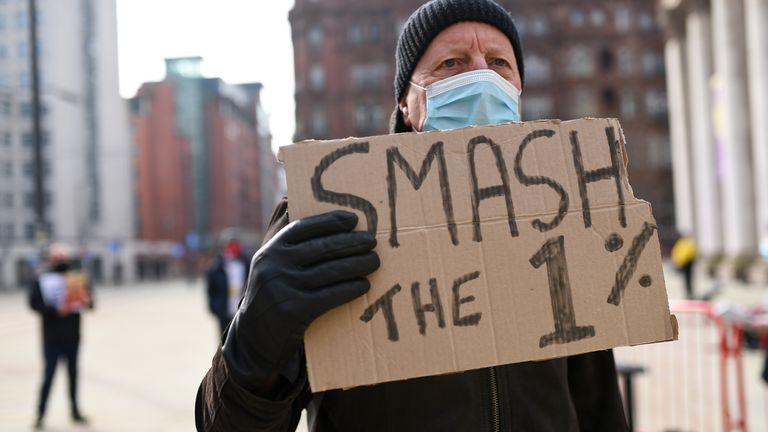 Image:
The Royal College of Nursing has said NHS workers should be given the pay rise they deserve

Rachel Harrison, national officer of the GMB, said: “This is completely outrageous – virtually the last day of parliament and the government has insulted hard-working NHS workers once again by staying silent.

“NHS staff have put themselves in harm’s way throughout the pandemic and, as a health union, we cannot accept MPs swanning off on holiday leaving health workers in limbo.

“GMB has today written to the prime minister and health secretary to demand they intervene and set out their response on NHS pay before the summer recess.”

While Pat Cullen, interim general secretary of the Royal College of Nursing, said: “This treatment of our NHS workers is shameful.

“Ministers are holding them in contempt and we have no choice but to condemn this behaviour.

“With tens of thousands of nursing vacancies and thousands more considering their future in the profession, the government is sending the worst possible signal with this political gameplaying.

“Ministers need to stop the wrangling and come clean about the pay rise they believe NHS staff deserve. Nursing staff will only accept this pay award if it’s significant, consolidated and fully funded with additional monies.”

COVID-19: Taxpayers will be exposed to pandemic cost risks for decades, report says